Tea and Spices of South India

The port city of Cochin was an important spice trade post and was the first point of European colonisation in India. Firstly occupied by the Portuguese and then closely followed by both the Dutch the British, Cochin abounds with fascinating European architecture including lavishly designed Christian churches.

Come with us on this amazing journey to South India as we discover all that this magical place has to offer.

On arrival at Cochin Airport, you will be met and transferred to your hotel in Fort Cochin. Spend the afternoon exploring this historical area. There are galleries, cafes, boutiques in addition to the beautiful old churches and the iconic Chinese fishing nets.

A full day to explore the local surrounds including Jew town, Mattancherry and the spice warehouses. Fort Cochin is a maze of older style southern Indian houses and colonial era buildings which makes for an interesting walk around the area. Why not browse one of the many souvenir shops or visit one of the quaint coffee shops to sample good south Indian coffee. Don’t miss the opportunity to catch a traditional Kathakali dance performance this evening.

After a leisurely breakfast we will depart for Munnar, a fantastically scenic 4 hour drive up into the Western Ghats (hills) 1600m above sea level. In the afternoon we will take a drive out to the Top Station for picturesque views across to the state of Tamil Nadu as well as check out Mattupatti Dam.

Today we will take a trek through the stunningly beautiful tea plantations around Munnar, the best way to enjoy the beauty of the rolling verdant hills. Be amazed at the variety of fresh local produce as we stop to admire the many tea and spice plantations.

Take a spectacular 3 hour drive through the Cardamom Hills to Thekkady; along a route lined with plantations of tea, cocoa, tapioca, bamboo, coconut, banana, and of course cardamom. Thekkady is the gateway to Periyar National Park, home to tigers, elephants, primates and deer. In the afternoon wander the village with its great array of fabulous shops, or indulge in a therapeutic Ayurvedic Massage.

Take a scenic walk through the Spice Gardens this morning and then visit the fragrant and colourful Spice Markets. In the afternoon we will take a wildlife excursion boat trip on Periyar Lake.

After an early breakfast we will depart for Alleppey (4 hours) to meet your houseboat on the backwaters. Our houseboat has been made in the traditional Rice Barge or Kettuvalam style and is luxuriously fitted out with bedrooms, a dining room, open lounge and deck. A captain and cook are on hand to look after your every need. Spend the afternoon cruising the backwaters, drifting along coconut lined canals and past the small villages that line the banks.

After breakfast, you will be dropped at your home stay, where you will be welcomed by your host family. The h is situated on a car-free island and the only way to get around is on foot, bicycle or by boat. Do all three or just chill in a hammock watching life pass by at a snail’s pace.

After a relaxed breakfast we will depart Alleppey for the drive back to Cochin (2 hours). Spend the rest of the day at your leisure or shopping for last minute souvenirs

Transfer to either Cochin or Trivandrum airports for your onward flight. Thank you for travelling with Ekno Travels, we hope to see you again soon!

Airfares to India
Indian Tourist Visa
Optional extras as mentioned in the itinerary
Personal expenditure such as drinks, laundry service and souvenirs
1 day trek in Munnar
Half day trek and boat ride in Thekkady
Lunches and dinners unless specified
Tipping expenses
Compulsory insurance of any kind 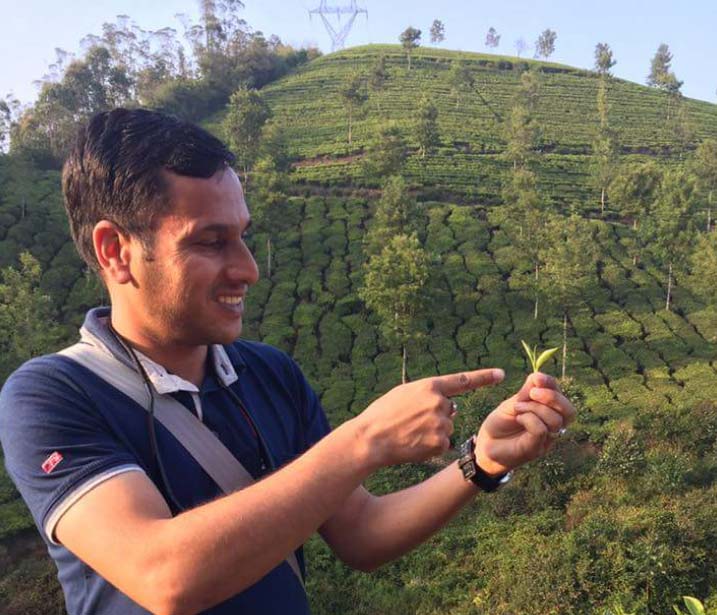 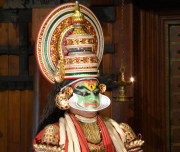 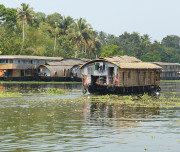 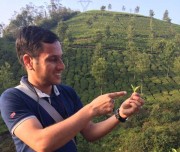 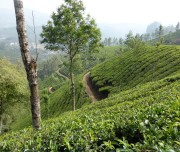 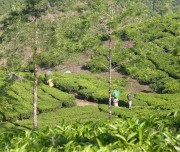 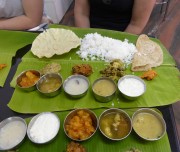 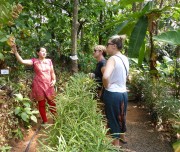 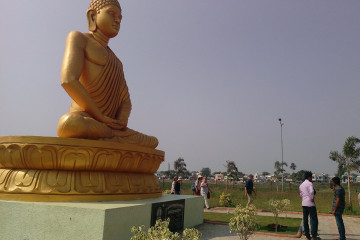 Buddha's Pilgrimage across South India is a sacred journey into the seat of Buddhist tradition.
14 days -13 nights 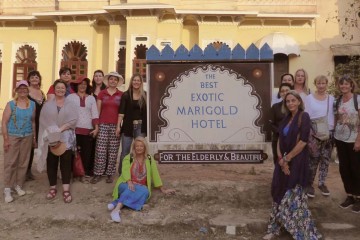 Unwind at The Best Exotic Marigold Hotel, marvel at the desert scenery and soak up the atmosphere of the stunning lake side town of Udaipur.
5 days, 4 nights 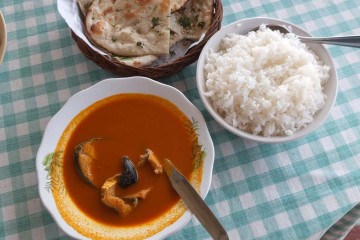 Our Goan Cooking Tour will introduce you to the cultures and food that make this distinct and delicious fusion cuisine.
5 days, 4 nights
$1,950
One tour per person 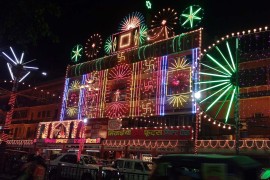 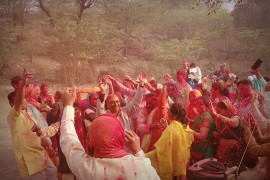 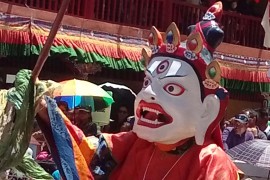 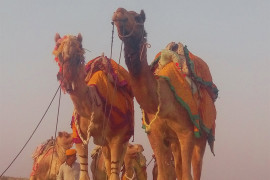